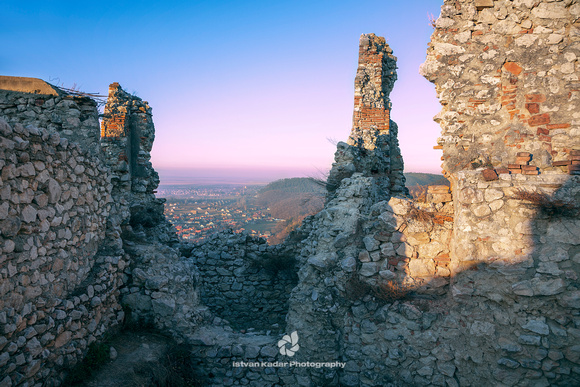 The medieval fortress of today is considered to be built between 1211 and 1225, during the rule of the Teutonic Knights on a rocky hill, elevated at about 150m above Rosenau village and surrounded by mountains.

Just as you enter the courtyard, you'll see a 146 metres (479 ft) deep well, was dug out between 1623 and 1642 by two turk prisoners in exchange for their freedom. The water allowed the inhabitants of the fortress to fully close the gates in times of war and not depend on the outside villages. So Rosenau Fortress gained its fame as unconquerable.
© Istvan Kadar Photography
User Agreement
Cancel
Continue