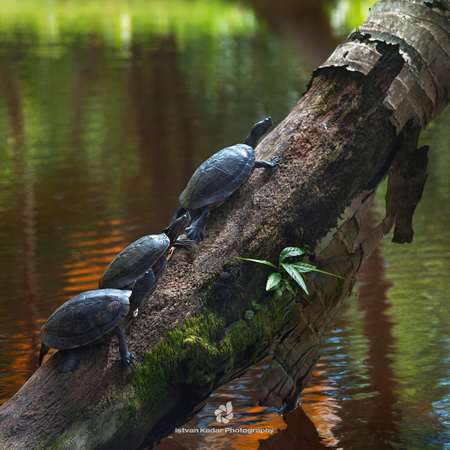 They have a particular diet that consists of insects (crickets), fish, vegetation, etc. Whether this creature is found in the wild or in captivity, it has been known to urinate when picked up. This is considered a sign of distress. It also may bite or scratch, but has not been known to cause any severe harm.
© 2014 Istvan Kadar Design & Photographyhttp://www.zenfolio.com/istvankadar/p51010503/edit#
User Agreement
Cancel
Continue