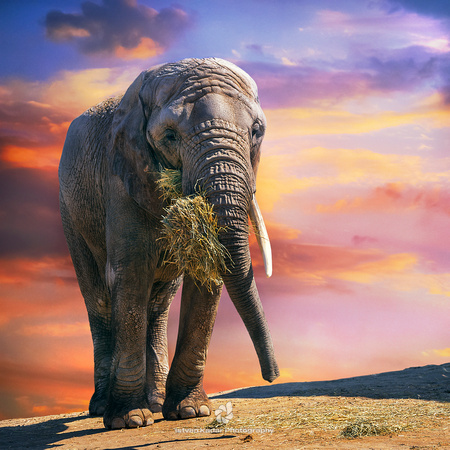 Amazing news! Three former Toronto residents are soaking up the rays in sunny California. The Performing Animal Welfare Society (PAWS) has released several videos of the aging Toronto Zoo elephants roaming freely at their new home in northern California.
The footage of Iringa, 44, Thika, 33, and Toka, 43, was taken in January and posted last month on the sanctuary’s YouTube channel.

The three African elephants were caught in a bitter two-year custody battle between city and zoo officials until they were finally transported by convoy to the PAWS sanctuary in San Andreas last October. The cost of their move was covered by former game show host and animal activist Bob Barker.

The YouTube videos show each elephant doing their own thing at the 920 hectare sanctuary: Thika enjoying some fun in the mud, Iringa exploring her habitat and Toka climbing hills and browsing from a hilltop.
© Istvan Kadar Photography
User Agreement
Cancel
Continue