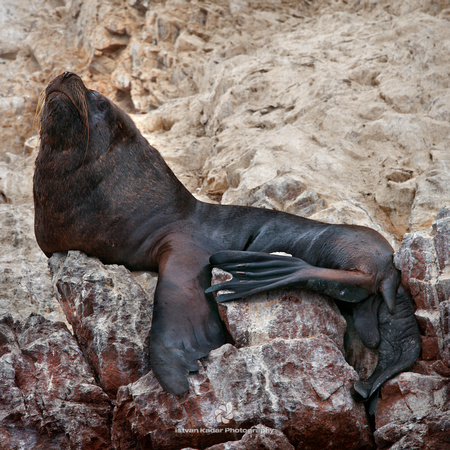 Even though the South American Sea Lion is no longer threatened, it is still protected. There are approximately 265,000 of them today. Many groups work to ensure their natural habitat is protected. They want to address the issues of pollution in the water and global warming. These have an adverse effect on the number of South American Sea Lions. Preserving the beaches where they mate is also a major cause of such conservation efforts.

Heavy hunting of the South American Sea Lion in the last two decades resulted in the numbers dropping. This doesn’t take place very much anymore though. Those that are killed are the result of fishermen that are tired of their fishing nets being destroyed by the Sea Lions.
© Istvan Kadar Photography
User Agreement
Cancel
Continue